indigenous tribes that flourished after the fall of the Tiwanaku Empireball. They were developed between 1150 and 1477 until the kingdoms disappeared afer getting conquested by the

Inca Empireball. Although the kingdoms disappeared, the

Aymaraball ethnic group, descendant of the kingdoms, can still be found in

During pre-colonial times these

peoples were not known as Aymara, but were distinguished by the name of their own societies. The

European chroniclers were the first to call these societies Aymara, but this name was not produced immediately because of the clear distinction between Aymara-speaking peoples.

Spanish Empireball didn't respect him and had stolen its own land. So, Aymaraball is still alive somewhere in South America. They are the second largest native group, only surpassed by Quechuaballs (modern Incaballs) with almost 15 million people scattered throughout the Andes from

Argentinaball. Although advanced and prosperous, the original Aymara kingdoms were eventually dominated by the Inca emperor Huayna Capac between the years 1493 and 1525. Their ancestors lived in the region for many centuries before becoming a subject people of the Incaballs in the late 15th or early 16th century, and later of the Spainballs in the 16th century. Later the Aymaras became subjects of the new countryballs of

At present, the Aymara speakers have no chance to spread their language further into the regions near Lake Titicaca because it is not used as a business or working language. The future of the Aymara people is uncertain, since they suffer discrimination and the government of

Peruball, for example, does not give them the strength to develop better.

The situation is different in Boliviaball where the Aymaraball are starting to re-emerge. To have an idea the president of Boliviaball, Evo Morales, is himself an Aymara. Aymaras themselves make significant distinctions between Boliviaball Aymaras and other Aymaras with the aim of establishing by nationality whom to have say on local issues and who not.

The Kingdoms and Lordships 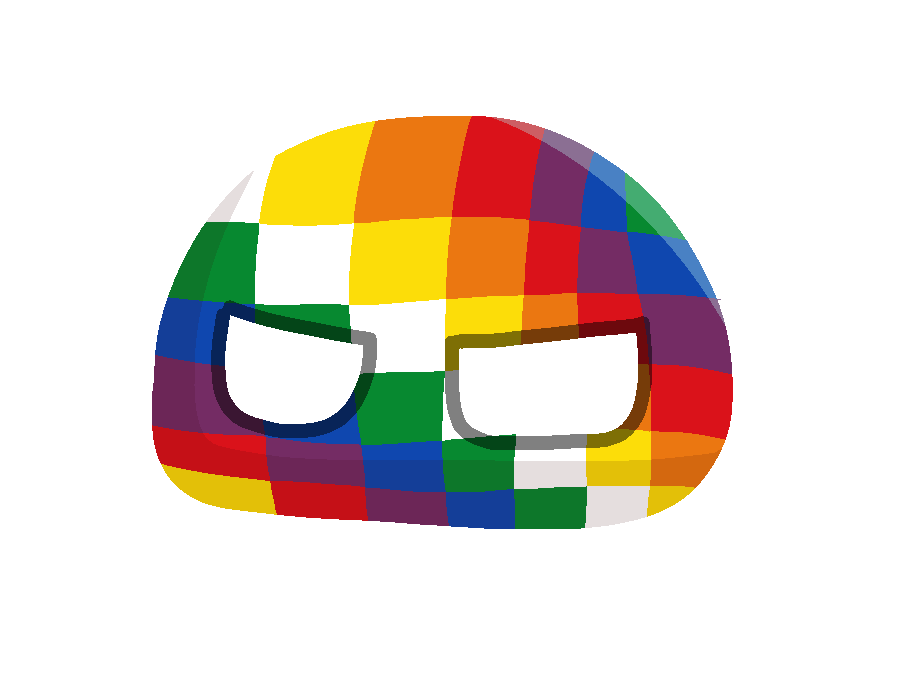 Retrieved from "https://www.polandballwiki.com/w/index.php?title=Aymaraball&oldid=1313699"
Categories:
Cookies help us deliver our services. By using our services, you agree to our use of cookies.