General discussions about the wiki or related things...

War ensign for isreal? Is it drawn as a ball or cube? 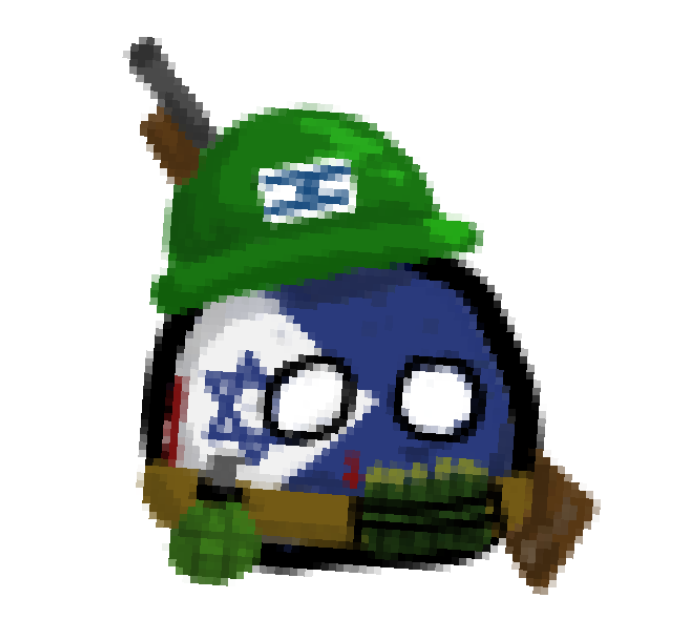 It's drawn as a cube. 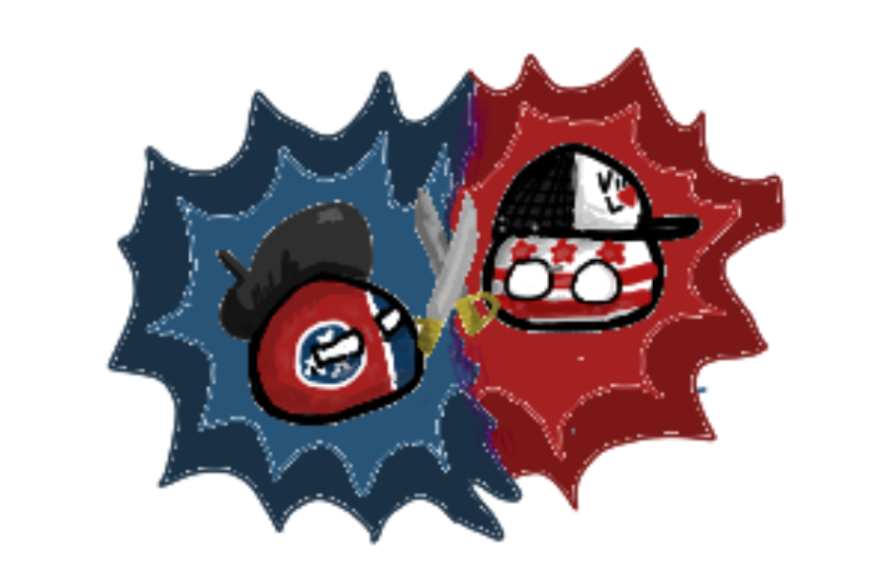 Yooo I love it! Well done! Your artstyle is super cute, Bee.

That 90s swag artstyle is so cool!

thanks but, tbh, a true DCer would never be caught dead wearing a 'virginia is for lovers' hat

Joe Biden announced the assassination and death of

Al-Qaeda leader's Ayman al-Zawahiri in the city of

Afghanistanball by a American drone strike. This is a important victory on the War on Terror. Keep going Murica!

what is joe biden? 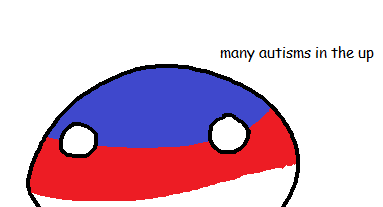 Have you guys heard Monte-Carlo Riviera TV before

today (30 july) is my birthday

thank you to you too

in fact, i thank the people who commented on this post for giving me happiness

How create an icon (for my article: Jyllandball)

Problem: My Browser is Safari

Will there ever be a Polandball Wiki Song Contest? The last time the contest was ever held was in June 2019, three years ago.

PWSC was my favorite contest on the old Fandom-owned Polandball Wiki before the wiki was forcibly closed. This was because PWSC not only involved geography, but it introduced me to songs from various genres and countries around the world and throughout the decades. PWSC has especially introduced me to Metal songs (such as Sound of Silence or songs by Sabaton), Eurovision songs, and European Pop songs. I have even been exposed to songs from cartoons, Sea Shanties, Irish nationalist, and Serbian nationalist songs. PWSC had introduced me to a variety of songs which I would otherwise have never heard of in my life, or at least not as soon as I did. Magic in the Air (by Magic System), Europa (by Globus), and Panteri/Mauzer (by Rodoljub Vulović) are three songs that I first discovered by participating in PWSC. All of them have since become among my favorite songs.

This envisioned revival of the PWSC has been further sparked by the recent creation of the American Song Contest earlier this year of 2022. The American Song Contest is a reality competition modeled after and owned by Eurovision where each US state or territory competes by submitting an original song to compete. When the longtime dream of mine has been realized ever since a state-vs-state Eurovision-style song contest for my country was first announced, I have become ever-more passionate about reviving PWSC.

I am aware that a revival was not possible on the old Wiki because of music video copyright concerns. This wiki is, however, a new wiki under the management of Miraheze. I do not know whether the Fandom copyright rules apply here too or not. Can PWSC be revived. If so, could I contribute to organizing the next PWSC?

@ChocoMingo What do you think of this?

Expain what is Internal error

I was about to view my userpage

Try logging out and in, I guess? Mine just got fixed already.

Who would win in a Countryball boxing match?

Chile is long and could dodge attacks with ease unlike Argentina, but Chile is very slim and weak. Argentina is thiccer, and is most likely stronger and could beat up Chile.

23:39, 28 July 2022 9 days ago
Load more
Retrieved from "https://www.polandballwiki.com/wiki/Forum:Discussions"
Cookies help us deliver our services. By using our services, you agree to our use of cookies.