General discussions about the wiki or related things...

idk why but yeah

this is last week of my school

next week, i had to make hoi4 videos or do drawing more countryballs

June 17th is my last day of school.

News from Nicaragua, Ukraine, Iran, and the Pacific region

Nicaragua is authorizing the deployment of Russian forces for the second half of 2022. The government has stated that the forces will be called in for purposes of training, law enforcement and emergency response. It is also saying it will allow the presence of air and naval forces from Venezuela, Honduras, Guatemala, the Dominican Republic, Cuba, Mexico, El Salvador, and the US.

There have been negotiations and plans to restart Ukrainian grain shipments, but the Ukrainian coast is still surrounded by Russian mines. The war has quite generally complicated the negotiations. Turkey is attempting to mediate the situation because of this.

The Iranian government is disconnecting all 27 of the UN inspection cameras that were installed in 2015 as part of the Iran Nuclear Deal, effectively killing it. The UN still has ~40 other inspection cameras at nuclear sites across the country.

Tensions in the pacific region have continued to rise after several western military jets in the South China Sea reported Chinese planes putting them in danger by performing dangerous maneuvers around them (Coincidentally, a Chinese fighter jet crashed in central China just today). It has also come out that China is currently building a secret military base in Cambodia. Western leaders have criticized China's involvement in Cambodia due to the secrecy that surrounds it.

https://en.wikipedia.org/wiki/Capitol_Hill_Occupied_Protest Just wondering cus I think it meets the requirements

File:Blank-icon.png Draw your flag in an art app here.

I have tried everything to make an infobox, Help me plox, Can someone edit the infobox videogameball template

That moment when gay month

Yep, it's the best month.

On June 1st, my school handed out a bunch of Progress Pride Flags, and they ran out in the first day! People must really be proud… Anyways, now they have a freaking order list for people to sign if they want a flag as well, and it has well over a hundred people.

That must be rough…

Why should you celebrate Pence during Pride Month???

What happened in that strange scandal as well?

lol it wasn't to celebrate mike pence my school is just called pence middle school lol The scandle was a pretty bad one.. A gay 6th Grader was at a park near the school and an 8th grader found him and beat him up and eventually broke his arm and he had to go to the ER (yikes) and the school didn't do anything about it because it 'wasn't on school property' From what I've heard the principal who looks like a queerphobe purposefully did nothing even though the vice principal was trying to get him to do something about it. now the gay kids family is suing the 8th graders family.

I've tried to talk to him but because I'm in 7th grade but the only times I see him are in the hallways. He's very brave to be openly gay in a school like that, and especially because he wears pro LGBTQ+ shirts a lot. However, I think I've gotten in contact with him on discord because he's also on the LGBT server for our school..

WOAH! That’s an insane story! I’m so surprised that your principal wouldn’t even bother to take much action even though it wasn’t on school property! I honestly think that 8th grader should be expelled or suspended at least (c’mon) for bullying. Even if that 6th grader was an openly Gay person, that doesn’t mean he should deserve this kind of treatment, and he was sent to the freaking ER out of all places!

I have another 7 weeks!

In July? I think I left school in July once as well, I feel you…

My last day of school was in April

Absolute madness! In Bangladesh (where I was born), we only had about roughly a month off of school every year…

I broke up from school last Friday, now I'm off this week! And lemme say, THANK. GOODNESS.

My last day of school is in two weeks, but I'm gonna miss it

my school will end in 2 weeks

My Last day of school was on May 26th 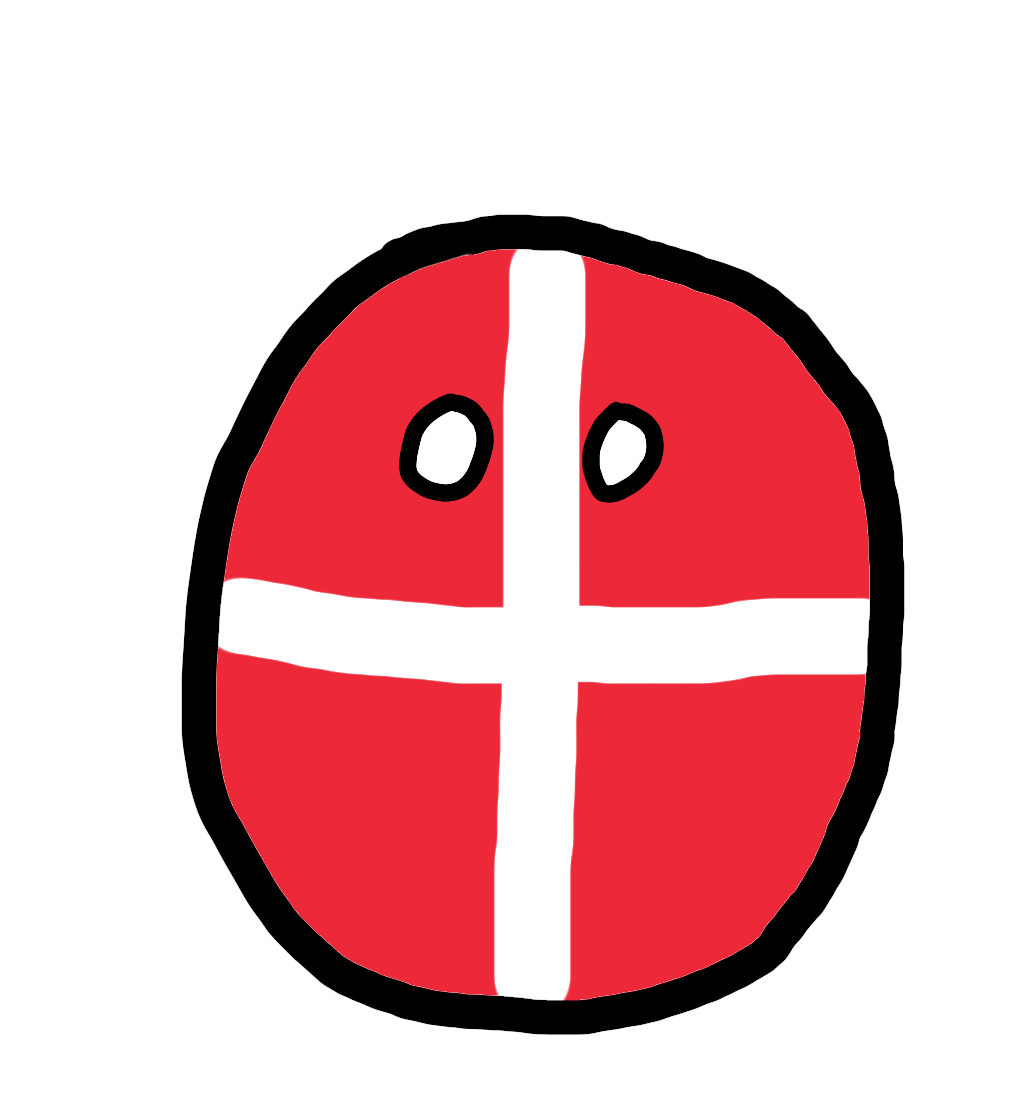 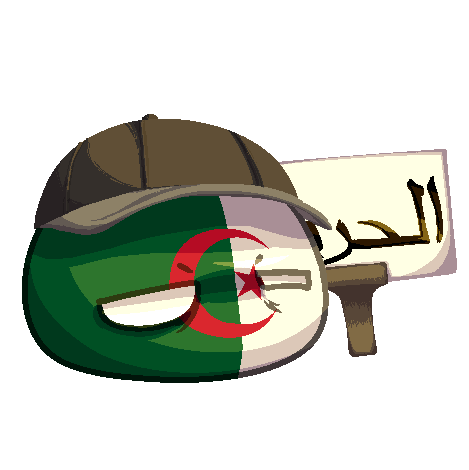 Now this, is cool.

That shading is so impressive... I'm jealous now. /lh

thanks both of you!

What do you make yours on I’m using FlipaClip

can i put it as algeria's infobox image

If you want. I like the current image a lot but this is great too.

You deserve a admin spot or something

i'm a mod i think but thanks

22:33, 1 June 2022 26 days ago
Load more
Retrieved from "https://www.polandballwiki.com/wiki/Forum:Discussions"
Cookies help us deliver our services. By using our services, you agree to our use of cookies.